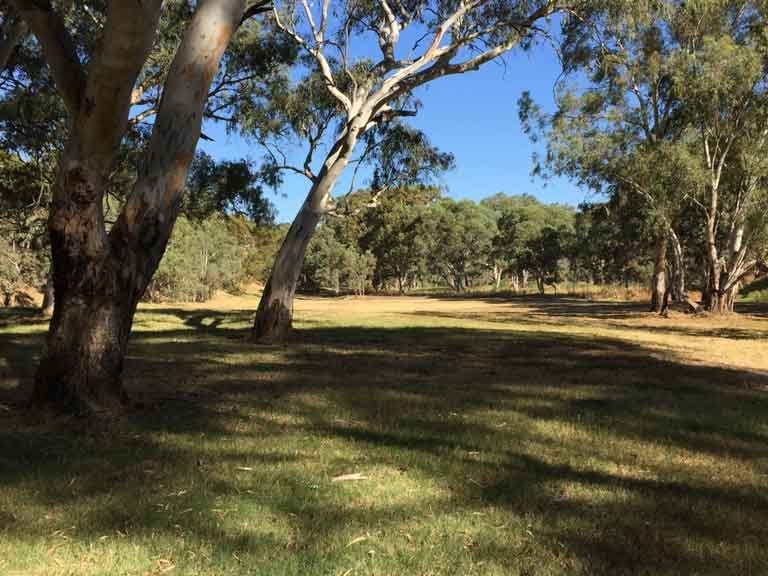 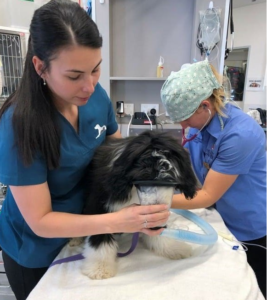 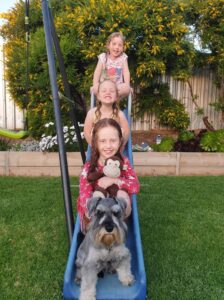 A Safe Home For Children and Dogs 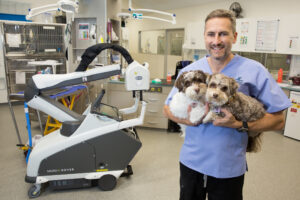 Dr Steve excited about the future of X-Rays 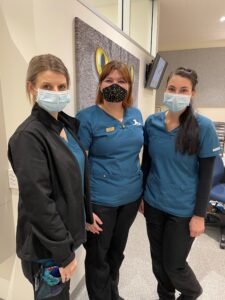 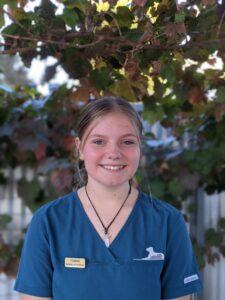