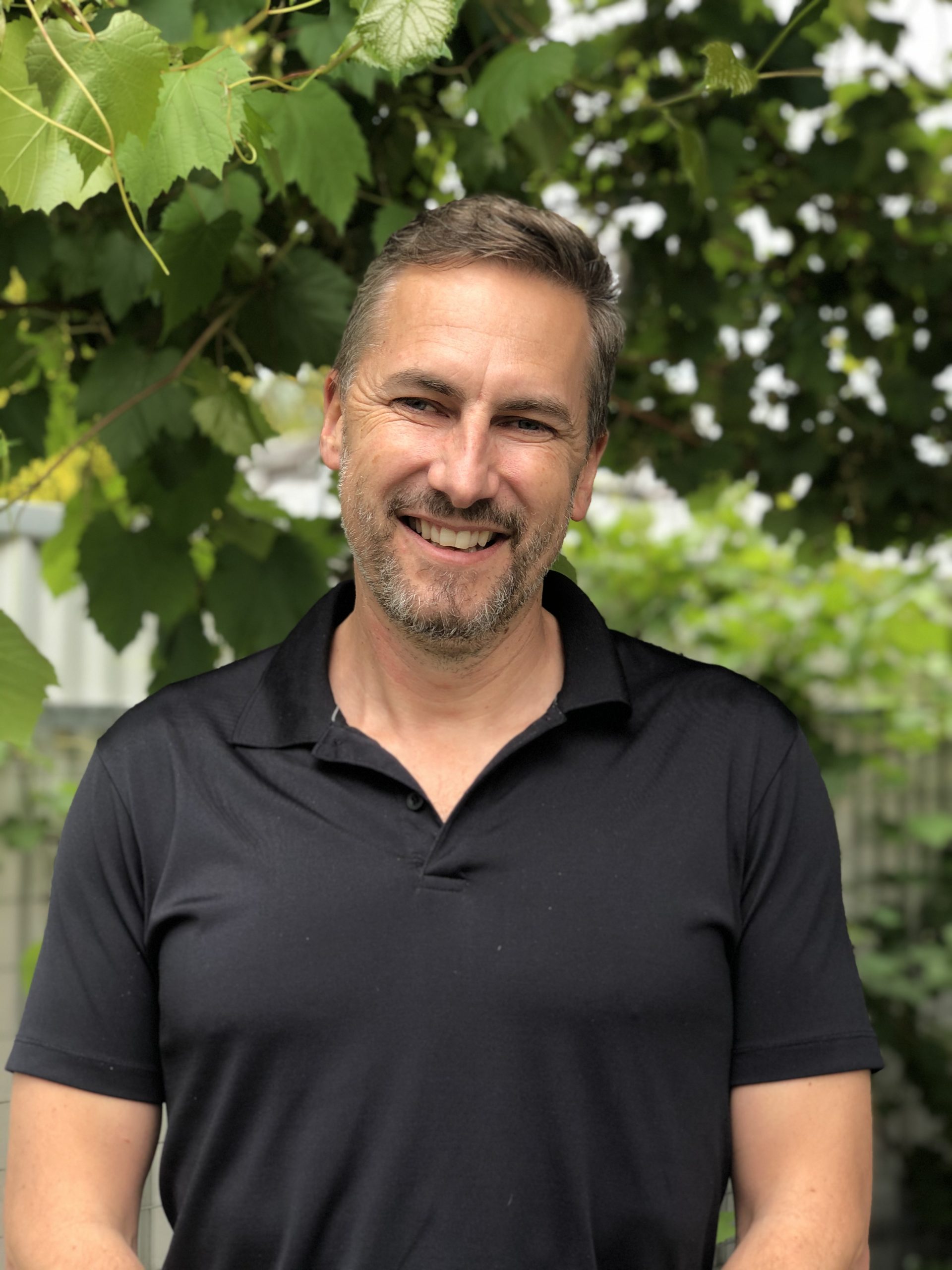 Stephen Crouch (better known as Steve) earnt his Veterinary Degree graduating with honours from the University Of Melbourne in 1992. Since then he has practiced as a small animal veterinary surgeon in the North Eastern suburbs of Adelaide, in the United Kingdom, at the Adelaide Veterinary Emergency Centre, and over the past decade here in Gawler. In 2013 Steve joined Dr David MacPhail as a partner here at Gawler Animal Hospital and was an integral part of the development of the new hospital premises. Toward the end of 2020, due to Dr Dave’s retirement Steve took on ownership of the practice along with his wife Anne.

Soon after marrying, Steve and Anne travelled to the UK for one year which turned into nearly seven years abroad. Steve managed a busy small animal practice in greater London and enjoyed the various accents of clients as well as the opportunity to sight-see and contribute to a lively and healthy church community. Steve and his family returned Adelaide in 2004 to take up residence near Gawler. Steve’s kids both completed their entire schooling locally at Trinity College and he is immensely proud of both of them.

In the mid-90s his potentially outstanding career in sled dog racing was stunted by owning a beautiful but purely social and NON-competitive Siberian Husky named Sofia. Since being back in Gawler he has been fortunate to own a ginger long-haired cat named Shinay who has now survived THREE snake bites and at sixteen still had perfect blood results, AND Harry the wonder dog who in Steve’s own words is ‘probably the BEST dog on the whole planet EVER!” Harry is a Labrador X Kelpie and has been Steve’s great mate, wandering around with him when they were on property ‘helping’ with cutting wood, fixing fences, moving sheep, building ‘stuff’ in the shed and doing lots of gardening.

After moving to the suburbs, along came the adorable Morgan – a Cavalier King Charles Spaniel who has totally won the entire family’s heart. She terrorises Harry, lives to a completely different set of rules, and just makes everyone so happy with her antics and cuddles. As a pet owner his entire life, Steve appreciates the amazing bond that exists between us and our pets and the amazing joy and love that they provide us. As a vet he appreciates the deep levels of concern that owners experience when their pets are injured or unwell.

Throughout his veterinary career Steve has had a keen interest in surgery in particular and believes that blood should stay inside the body as much as possible! He’s a very skilled and meticulous surgeon and takes referrals from a number of regional practices for orthopedic cases (leg fractures, cruciate ligament damage, patella instability and other conditions).

The opportunity to move into a managerial and now ownership role at the Gawler Animal Hospital proved very exciting, especially as it married Steve’s enjoyment of treating and caring for animals with his love for being involved in the wonderful community of Gawler.